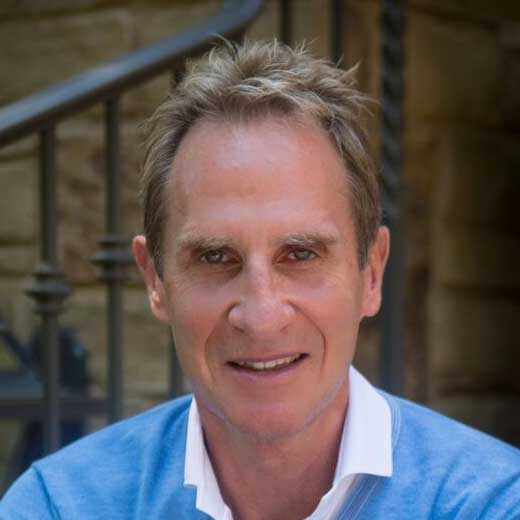 Brad Martin is Chairman of RBM Ventures and Vice Chairman of the Board of Directors of FedEx Corporation.

Brad Martin has significant experience in executive leadership, corporate strategy, public company governance, and entrepreneurial ventures.  Mr. Martin is the Retired Chairman and CEO of Saks Incorporated, having retired from Saks in 2007 after serving nearly 20 years as Chairman and CEO of that firm and its predecessor company.  Martin was the lead investor in RBM Acquisition Company, an entity which acquired Saks’ predecessor business, Proffitt’s Incorporated in 1984.  He became the Chief Executive Officer of Proffitt’s in 1989 when it was operating 10 stores and generating annual revenues of approximately $70 million.  Over the subsequent decade, Proffitt’s grew to become one of the largest traditional department store businesses in the United States generating annualized revenues of approximately $4 billion.  In 1998, Proffitt’s acquired Saks Holdings, merged it into Proffitt’s, and renamed the combined enterprise Saks Incorporated.  While continuing to upgrade the Saks Fifth Avenue store base, Martin recognized the continuing consolidation in the mid-range department store industry and developed and executed a strategy to divest the traditional department store assets.  Saks Incorporated shareholders received hundreds of millions of dollars of special dividends as a result of these transactions, and during the 18-year period when Martin served as CEO and Chairman of Proffitt’s/Saks, the value of its stock increased substantially.

In 1987, Martin co-founded Corporate Child Care Incorporated designed to serve the emerging market of employer-based childcare services.  Martin was the company’s first CEO and recruited its long-term management team.  Corporate Child Care grew successfully and became a public company trading on the NASDAQ under the name “Corporate Family Solutions.”  The company subsequently merged with Bright Horizons to become part of the largest corporate-affiliated childcare company in the United States.

Martin has also served in a number of significant leadership roles on Boards of Directors of public companies.

He served as a member of the Board of Directors and Chairman of the Executive and Risk Committee of First Horizon National Corporation, a major regional banking company.  While in that role, Martin helped lead First Horizon through the difficult times associated with the 2008 financial crisis.

Martin joined the Board of lululemon athletica in early 2007 when it was a private company.  He participated in lululemon’s successful IPO and was a member of its Board of Directors for five years, including serving as its Lead Director.

Martin has also previously served on the Board of Directors of Caesars Entertainment, Dillard’s, Gaylord Entertainment, and Ruby Tuesday.  He chaired the Audit Committee at Dillard’s and Gaylord.

Martin also served as a member of the Board of Directors and Non-Executive Chairman of Chesapeake Energy—a major U.S. oil and gas producer.  During his tenure at the company, Chesapeake overhauled its governance practices, recruited a new management team, improved its execution, and reduced its debt by billions of dollars.  In the wake of the oil price collapse in March, 2020, related to the COVID-19 pandemic and the Saudi Arabia/Russia supply disputes, Martin and his fellow directors oversaw Chesapeake’s entry into Chapter 11 proceedings and subsequent emergence on February 9, 2021, as a healthy enterprise with significant value preserved for its stakeholders.

Martin currently serves as a member of the Board of Directors of two public companies--FedEx Corporation where he serves as Chairman of the Audit and Finance Committee and Vice Chairman of the Board and WestRock Coffee where he serves as Chairman of the Compensation Committee and Lead Director. (Martin founded Riverview Acquisition Company (RVAC), a Special Purpose Acquisition Company, in 2021.  In August of 2022, RVAC merged with WestRock Coffee Company, which is now a publicly traded firm listed on the Nasdaq). He is also Lead Director of the Board of Managers of Pilot/Flying J—North America’s largest travel center company owned jointly by a private family and Berkshire Hathaway.

Martin also serves as a strategic advisor to CVC, a global private equity firm, and co-chairs its U.S. Board of Advisors.  He was integrally involved in facilitating a successful investment by CVC in Pilot/Flying J in 2007.

Martin has a record of involvement in philanthropic and not-for-profit activities.  He chairs the Martin Family Foundation, which provides support for a variety of not-for-profit interests, was the founder of the privately funded “Hope 2 Hire” job-training program which operates in the Shelby County, Tennessee corrections system.  He has served as the Interim President of the University of Memphis and was a five-term member of the Tennessee House of Representatives.  Martin is a member of the Council on Foreign Relations and the Board of Trustees of the University of Memphis.

He is the co-author of the book Five Stones: Conquering Your Giants and author of the children's book, Myles' Pesky Friends.

Martin lives in Chattanooga, Tennessee. He is married to the former Dina Miller and is the father of five sons. 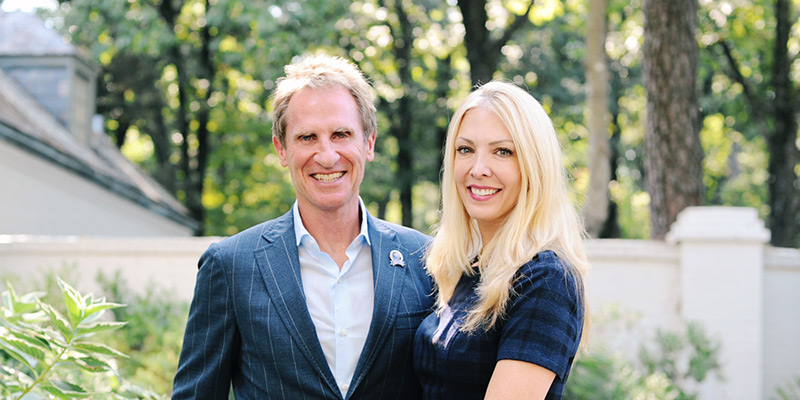